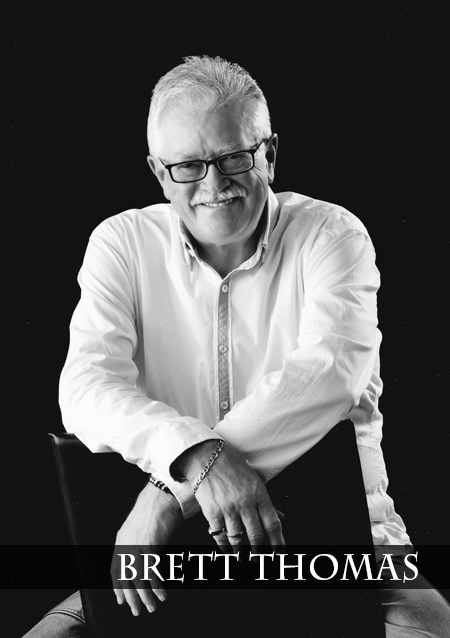 Recipients of 9 MO Awards for Comedy Brett is now enjoying a solo career, Performing in a different role and direction…

Brett’s versatility as a comedian & vocalist allows him to perform a great repertoire of slick, clever humour and he is  able to mix this with great vocals, either humorous & straight.

Brett has been getting rave reviews on the entertainment circuit for his Comedy act with his unique and refreshing show….

Give him a GO, you Never, Never Know!!

“YOU COULD BE PLEASANTLY SURPRISED”